Why Does Costa Rica Grow Coffee?

Why Does Costa Rica Grow Coffee? 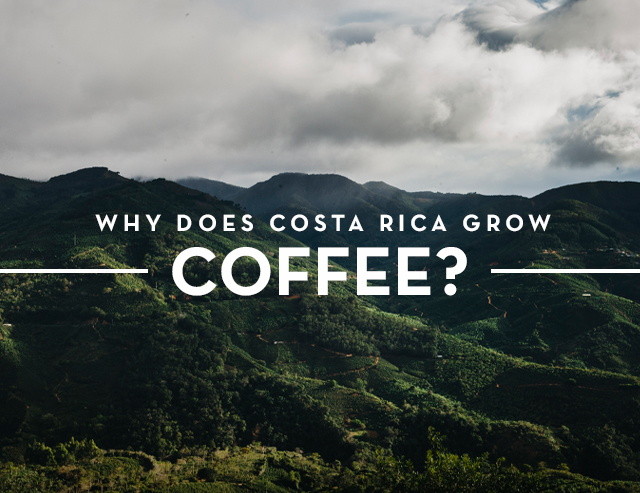 Coffee is more than a pivotal business in Costa Rica’s economy. It is, and has been for almost two centuries, the driving force molding Costa Rican culture and values. Its importance to our country is difficult to overstate because it is so tightly interwoven into the fabric of our every day lives. 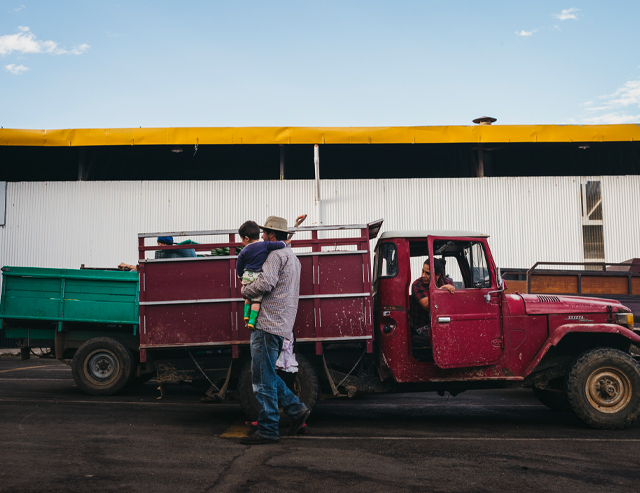 Called the "golden bean" because of its ability to generate income, coffee first began influencing Costa Rican life in the 18th century. Arabica coffee was among the first plants to flourish in the central valleys of the country, and its success highlighted the ideal growing conditions Costa Rica still possesses.

When the Costa Rican government noticed the astounding success and high quality of the coffee grown in these regions, they knew it could be an essential aspect of the country’s economy. To encourage growth, they gave away land for coffee farming. 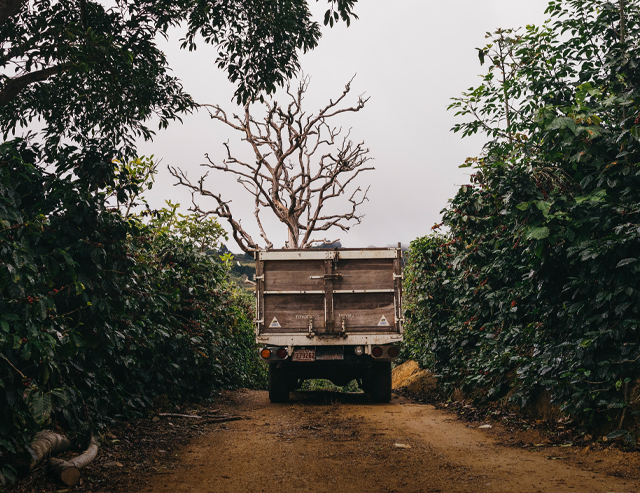 Because of this early land grant system, Costa Rica’s coffee comes mainly from small, locally owned farms. Almost 90 percent of coffee growers in the country own less than 12 acres of land.  Visit a small town in the coffee regions of Costa Rica, and you will see thriving rural economies that benefit from the sale of their products. This model of economic growth is very different from countries where the primary coffee growers are large landowners who may not invest in the region, or even live there.

Modern-day Costa Rica is renowned worldwide for its exquisite coffee. We’re the fifteenth-highest producing coffee country in the world—a remarkable feat given Costa Rica’s relatively small size. More than 200 years after the first coffee plants were imported, their fruits continue to give Costa Ricans something to wake up to each morning. 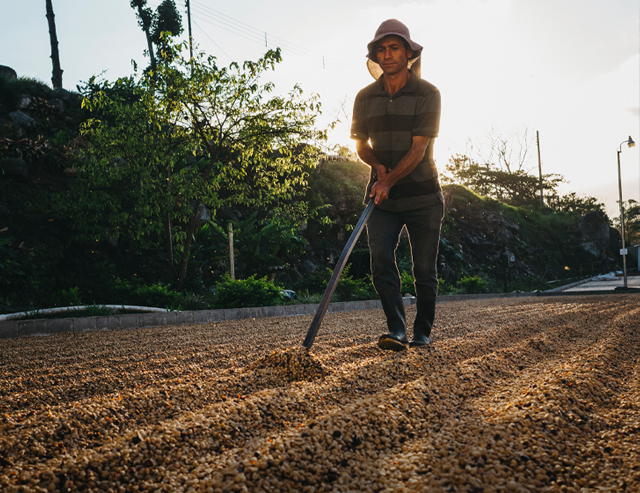