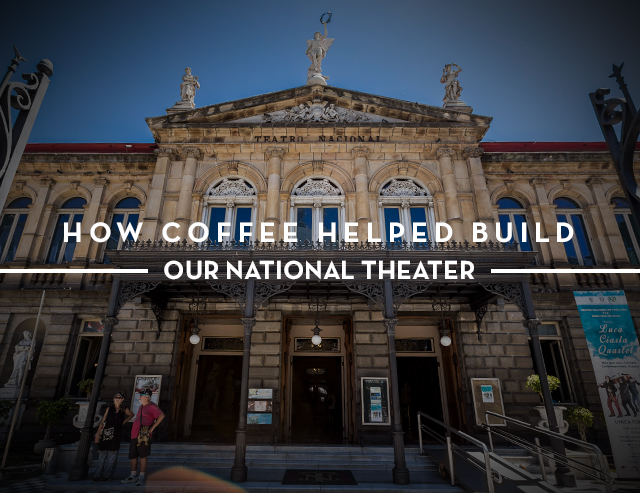 Coffee revolutionized Costa Rica in numerous ways, but perhaps the most surprising is its role in the development of the arts. In 1891, a group of coffee entrepreneurs decided to impose a tax on the coffee they sold to fund the creation of a theater for the people of Costa Rica to enjoy. Although the coffee growers were united in their desire to create a space for the arts in their country, the construction of the Costa RIcan National Theater (Teatro Nacional de Costa Rica) did not come easily. 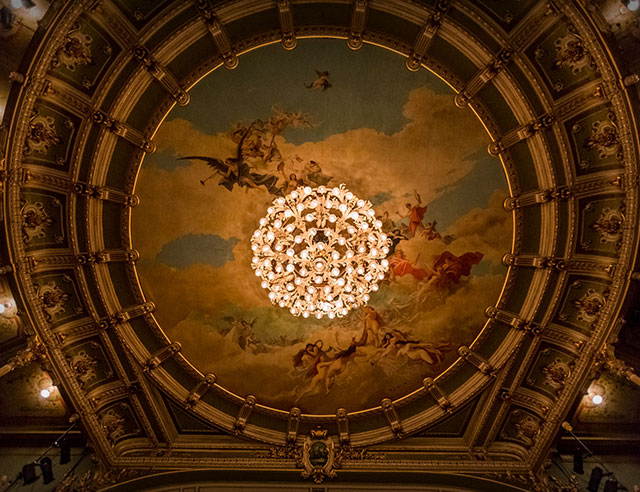 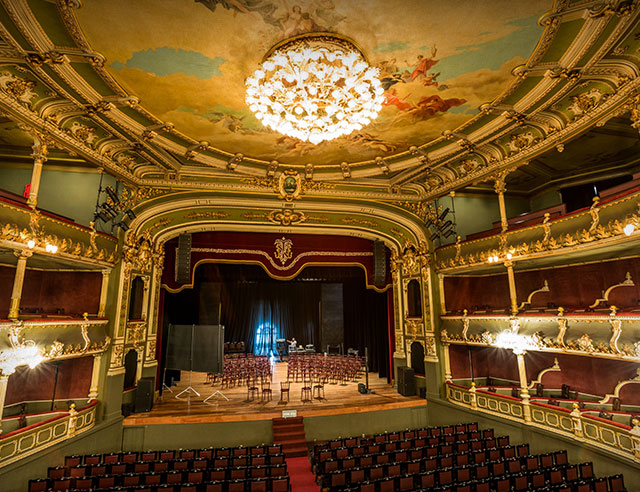 The self-imposed coffee taxes led to higher coffee prices and government controversy. But the entrepreneurs refused to give up, and soon, other people began to get excited about their vision. Teachers, artists, and merchants as well as students and housewives began donating money to help make this national dream a reality. 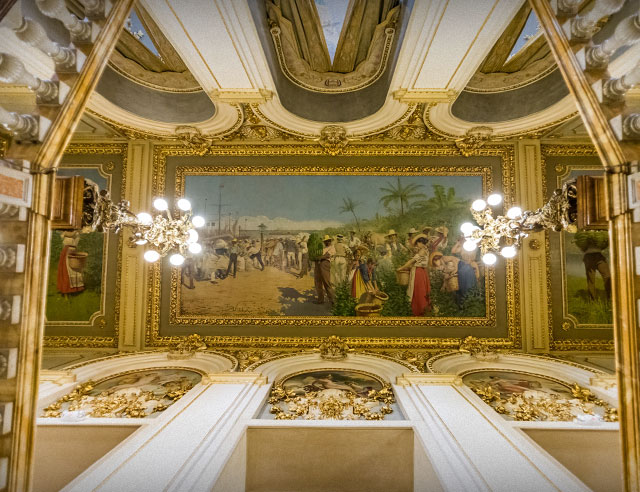 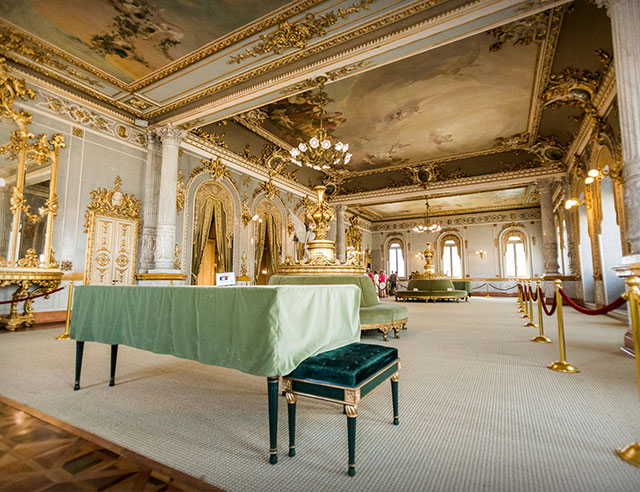 Construction on the National Theater began in 1891 and ended in 1897. Modeled after the Paris Opera House, the building transformed San Jose from a sleepy capital into an international metropolis, attracting thousands of visitors each year to its shows and popular café. For over one hundred years, Costa Ricans have been able to enjoy some of the best theater in the entire world, right in their own backyard. It’s all thanks to the selflessness and vision of the coffee growers who generations later continue to produce world famous gourmet coffee. 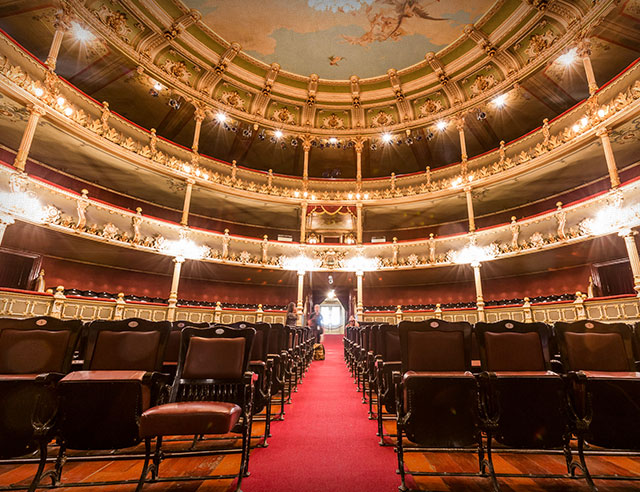