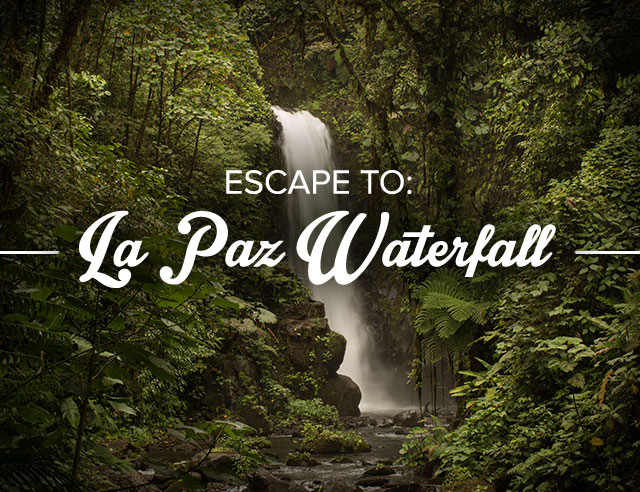 Located on the rolling slopes of the Poás Volcano just an hour away from San José, is an extraordinarily beautiful waterfall. La Paz Waterfall can be found in the heart of Costa Rica's central highlands, right next to the road leading to Alajuela, or the northern plains of the country. The waterfall and surrounding roads were damaged in a severe earthquake in 2009, but the site’s natural wonders recovered quickly. 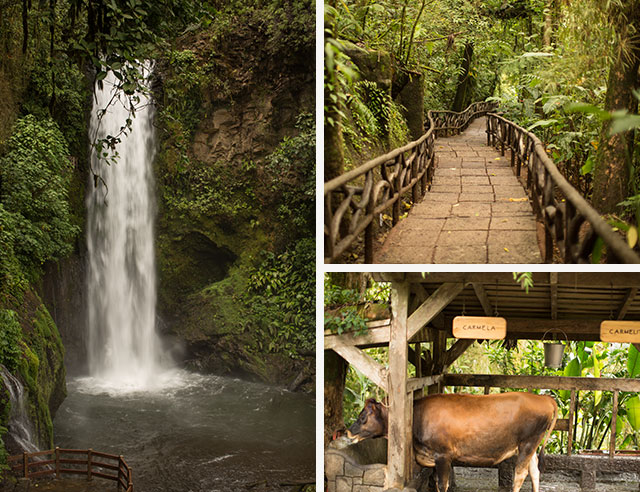 From the edge of the road you can see two smaller drops and one steep, imposing drop. A wooden bridge crosses directly in front of the waterfall, allowing visitors to bask in the views.

A complex web of paths, bridges, and lookout points have been set up around the waterfall, giving plenty of opportunities to see the nature of the area—and lots of great views of the waterfall itself. Directly behind the waterfall is a short trail leading to a small nature sanctuary and just a bit further upstream is the La Paz Waterfall Gardens, a hotel and park where visitors can explore the local plant life in depth.

Thousands of visitors come to the area each year to see for themselves the breathtaking beauty of La Paz Waterfall. 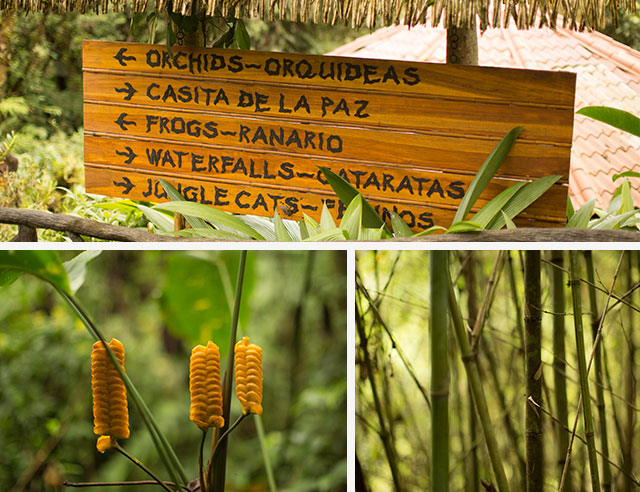