Corcovado National Park (Parque Nacional Corcovado), is a remote environmental reserve on the Osa Peninsula, in southwestern Costa Rica, and it’s part of the Osa Conservation Area. It encompasses 103,290 acres (41,800 ha) of tropical rainforest, and it’s the largest national park in Costa Rica. 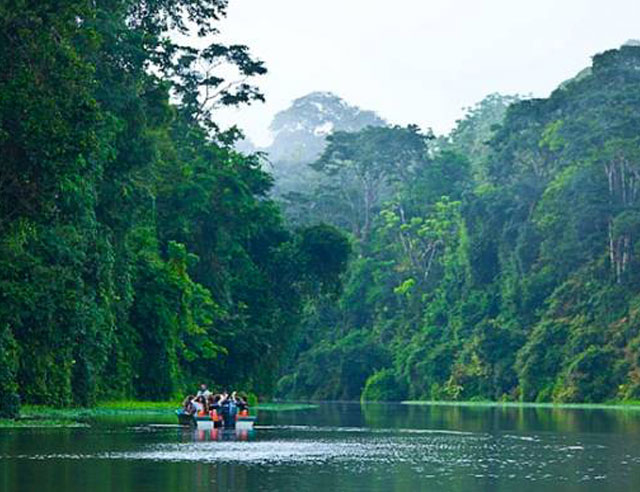 According to the travel company Discovercorps and their “The Top 10 National Parks in the World" list, Corcovado National Park is the best in the world. 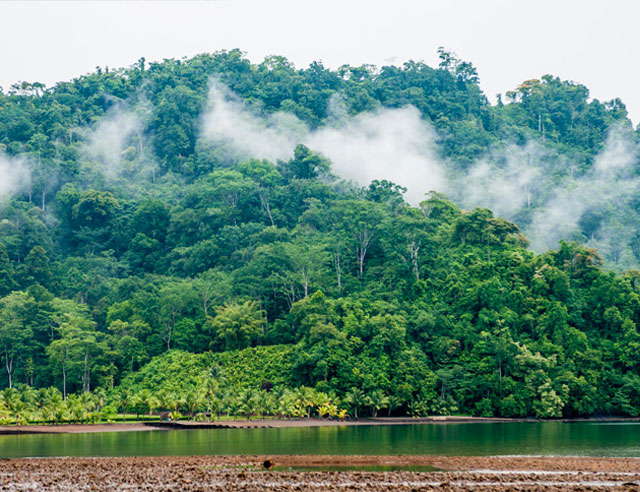 What made it win this title?

Corcovado Park represents a very diverse population of flora and fauna, including 10% of the mammals found in the Americas. It is believed to have the largest concentration of macaws and virgin lowland rainforest in Central America. 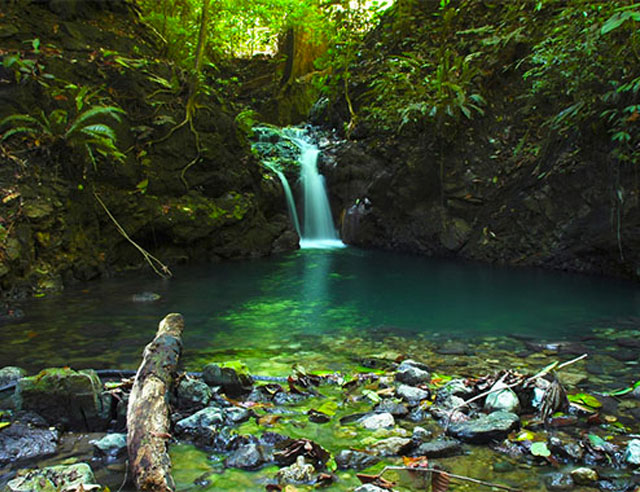 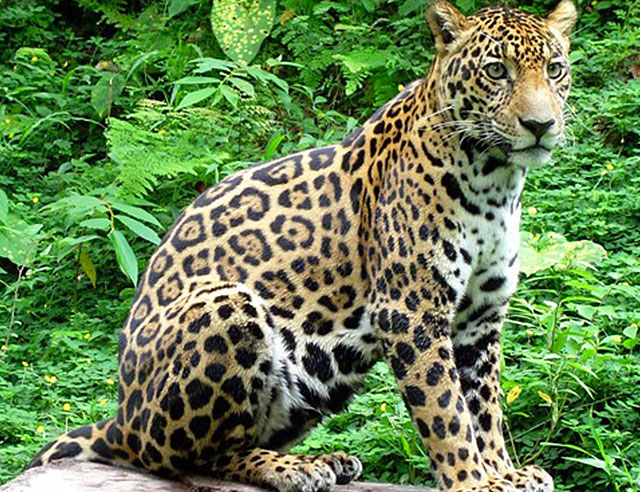 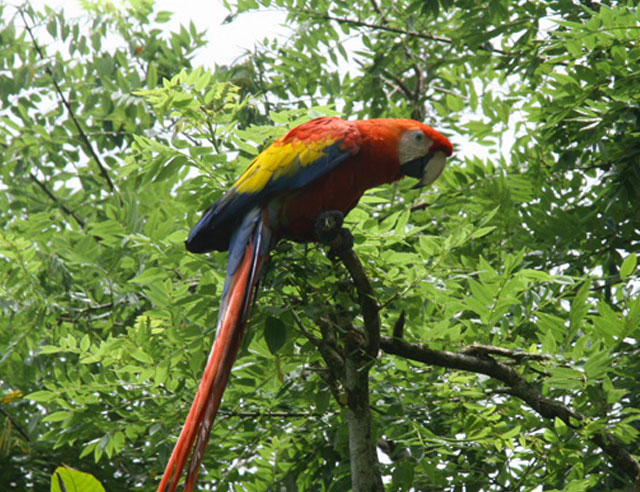 National Geografhic described this park as "the most intense place in the world, biologically speaking”.